The Struggle to Believe for Disciple Making Movements Do you ever struggle for faith that disciple making movements are possible? Or possible in your place? Or possible through you? I certainly have. I’m not proud of it, but it is true.

Sometimes in what Michael Hyatt calls the “messy middle” we stop believing. The “messy middle” is a place between the vision’s beginning and it’s realization. It’s the place where we wonder if our dream is possible.

My Struggle For Faith

There was a long “messy middle” for me. It was 20 years from when I heard about DMMs (back then we spoke of multiplying daughter and grand-daughter churches) and the time I first saw 4th generation groups. On that journey, I often wanted to quit. I regularly doubted it could happen. read more “I love the idea of making disciples of new believers and seeing those discipleship groups multiply! I’m in!” you might be saying. “But where do I start? What do I need to do first to see a disciple making movement begin?”

There Are 3 “Basics” That Are Needed As Every DMM Gets Started.

I played basketball in college. I wasn’t amazing, but I enjoyed it. It was fun to be a part of a team. I loved the games. I hated the practices. Our coach would push us hard on the court in the early morning practice. We had to dribble, shoot lay-ups and free throws until we were sick of it. We ran back and forth, up and down the court dribbling and passing the ball until we could do it in our sleep. It was these basics that won the games. read more 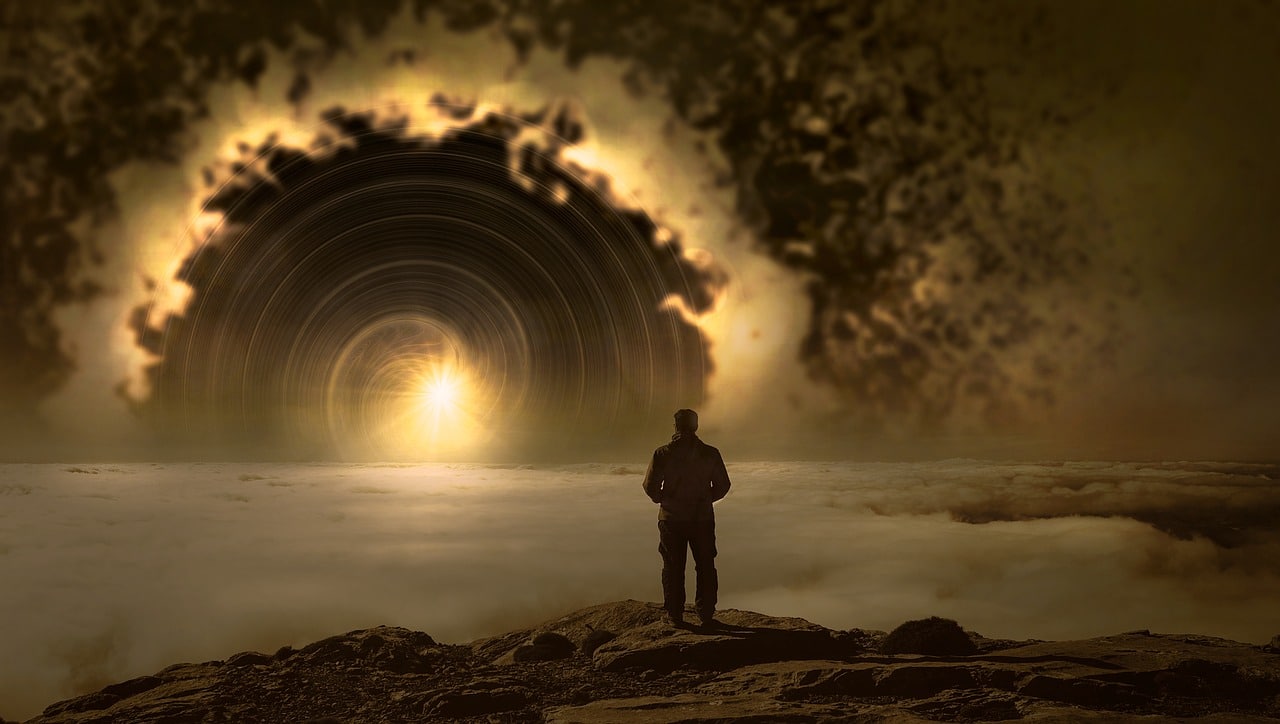 Believe me, when I say I’ve experienced deep disillusionment in this whole process of pursuing a rapidly growing disciple-making movement among the unreached! There were many times where I thought it was impossible and that DMMs were something others would see but not us. read more