What Shifts Addition into Multiplication Growth? Your goal is a rapidly multiplying movement of disciples who make disciples. Or at least that was what you heard someone share a vision about. It’s what you’ve been hoping for.

You’ve worked hard. Shared the gospel often. Prayed much. People have even come to Christ!

Taking a hard look at the difference between what I said I believed and what my actions showed I actually believed was a “tipping point” in my Disciple Making Movement journey.

When I re-examined my mindsets (let’s call them beliefs), I needed to repent for embracing some wrong beliefs about myself, God, and how He works. After doing that, things began to change. This examination process deeply impacted me, my team, and others in our organization as we thought about these beliefs together.

The result? Addition growth began to shift into multiplication growth.

It can happen for you too!

Here are a few examples of mindsets/beliefs I had. These were things that had to shift.

Do you recognize any mindsets that need to change? 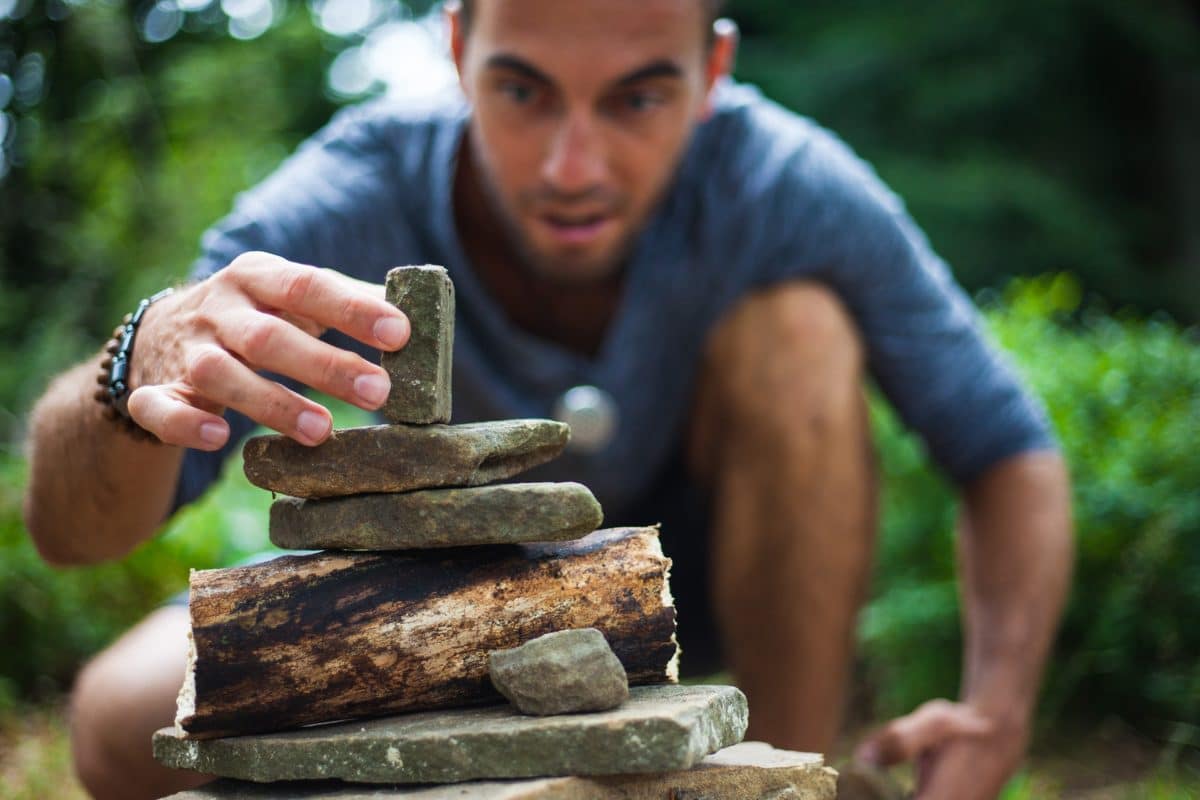